Pinterest is a unique social media platform that combines the visual elements of Instagram with search engine-like features, allowing users to discover and share ideas. While non-Pinterest users might view the platform as a wedding planning or DIY craft library (which it is still great for), in reality, it is a powerful marketing tool being used across many industries to appeal to many different audiences. In fact, as of Q1 of 2022, Pinterest had 431 million monthly active users worldwide!

Pinterest’s ads are called Promoted Pins, which are shown to users based on their interests and past Pinterest activity. Visually, Promoted Pins are almost indistinguishable from regular pins: 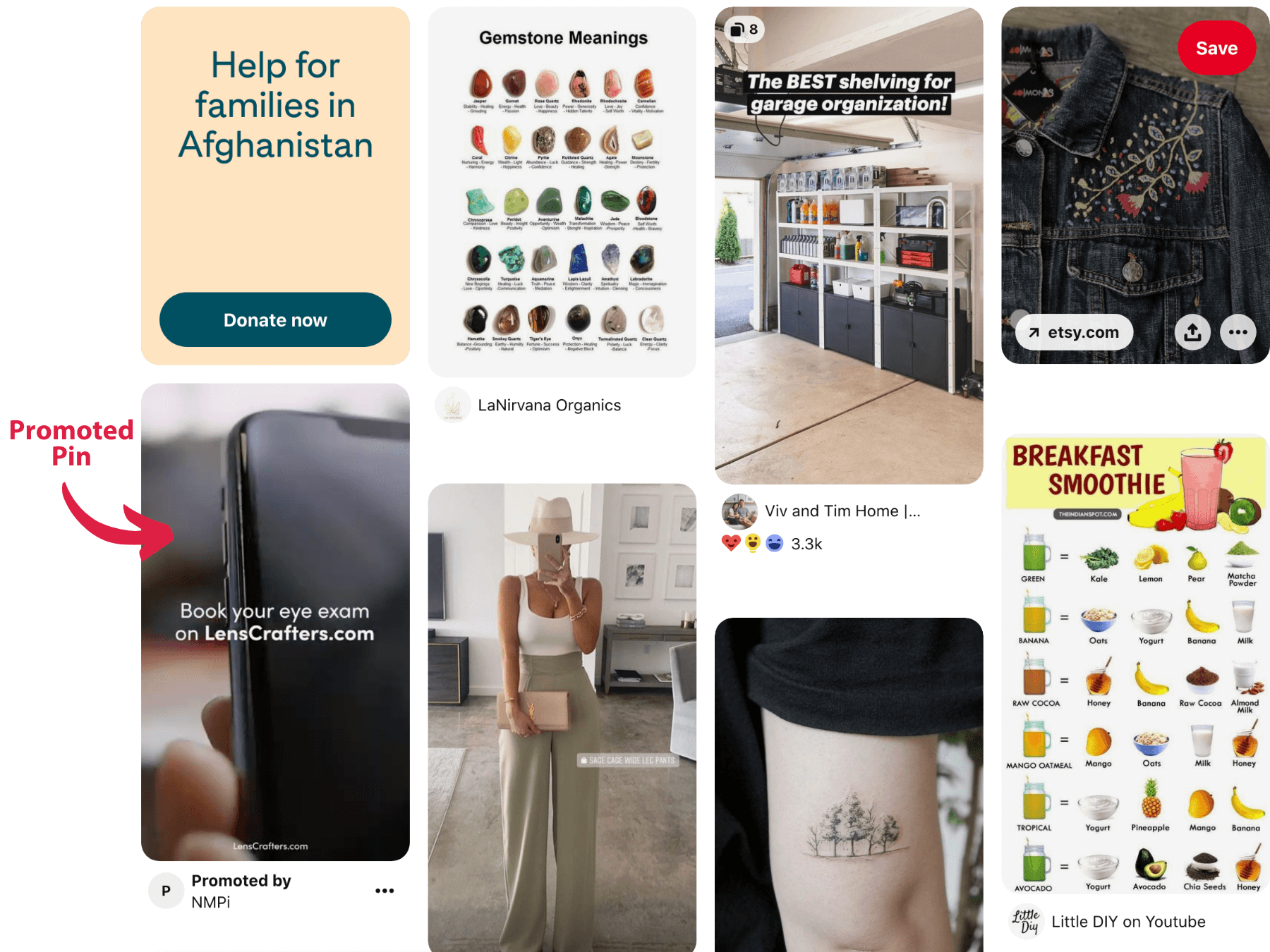 Promoted Pins will say “Promoted by ___” beneath them, and when clicked, bring you to the advertiser’s website instead of opening an expanded view of the pin within Pinterest.

Have you tried advertising on Pinterest, but found that you weren’t successful? Maybe you’ve written the platform off as not being relevant to your industry…or maybe you didn’t even know you could advertise on Pinterest! Whichever of these apply to you, we’re here to let you know that:

Before diving into those strategies, you might still be asking “That’s all great, but why would I actually want to advertise my business on Pinterest in the first place?”.

In the last two years, it's clear that more users than ever to online shopping. In fact, according to recent data published in the company’s self-service advertising tools, Pinterest’s advertising audience reach grew by 12.4% over the last year.

While Pinterest is known as the “inspiration” platform, people aren’t actually just coming to see inspiring content, they’re also coming to act on it as well. Advertisers on the platform have the unique opportunity to not only increase brand awareness as users are exploring possibilities, but also when they’re comparing options, and again when they’re ready to make a purchase.

Their users have money to spend

Pinterest is the social media platform with the highest density of adult users that make more than $75k per year. While Facebook has the highest volume of users at this income level (which makes sense, as 77% of all adults on the internet use Facebook), that audience is diluted with users from all incomes. This means that in order to reach that more affluent audience, you have to filter through those other income levels to get to them.

Users put their money where their pins are

Not only does the majority of users on Pinterest have more money to spend, they actually do spend it there!

It turns out, 85% of users have actually made a purchase based on seeing a branded pin––that’s huge! And this doesn’t just apply to online stores; 72% of Pinners also use Pinterest to make decisions on what to buy offline as well, and 93% of active users stated that they use Pinterest to plan for their future purchases.

But what about the stats on Promoted Pins specifically? Well, according to Pinterest, users who interact with Promoted Pins tend to spend 7 times more than other users. And if that wasn’t enough, 70% of sales resulting from Promoted Pins come from new customers! This makes Pinterest the perfect place for businesses looking to reach that new audience.

Like most other social media platforms, Pinterest’s audience consists of more female than male users, at 77%. Combined with their higher than average income, this makes Pinterest the perfect place to advertise high-end eCommerce products––especially in the food and home decor industries (which happen to be two of Pinterest’s most popular categories).

But, if men are your target audience, don’t discount this platform quite yet! According to Pinterest, “Gen Z and Millennials are driving much of our growth, with the number of men on Pinterest also jumping nearly 50% year on year, too.”

You can reach a younger audience

We have several clients at flyte who have expressed that they actually need to start appealing to a younger audience in order to continue growing in the future. If this sounds like you, Pinterest might just be the perfect place to start advertising, since as of 2020, 67% of Pinterest users are under 40 years old.

However, that still leaves 33% of Pinterest users who are over 40, which means you can still pull in that qualified traffic––especially if your audience is higher-income women over 40.

So, it’s time to rethink using Promoted Pins! Below we’ve outlined some tips to help you make your ads stand out on Pinterest.

Be short and sweet

Your ad will stay on the screen for a few short seconds before users move on, so there are a few important questions to ask when creating a Promoted Pin:

At flyte new media, our tagline is “We Don’t Build Websites, We Build Businesses.” That’s a short and sweet tagline that helps users identify that flyte is not only a web design agency but a web design agency that will help you enrich your business overall.

Pinterest boards can look a bit like a collage at times, with so much visual information to take in at once. Because of this, your ads should be designed in a vertical format to maximize the allotted real estate, and help you stand out of the crowd. This is unlike most other social media platforms like Facebook and Twitter that require landscape-oriented photos.

There are many types of Pinterest ads, so below we’ve outlined all of the ad specs for each Promoted Pin type.

SEO Benefits for Your Pins

Surprisingly enough, there’s a real SEO benefit to using keywords in your Ad Creative and copy of the ad. Start by using the same keyword strategy that you use on your website (or should be using!) by incorporating keywords and phrases relevant to your business to help Google identify your intent. Over time, you’ll start to understand the keywords that work and don’t work with your Promoted Pins.

If you haven’t noticed during your own browsing, Google LOVES Pinterest pins and boards, so the more your SEO aligns with your website, the more likely you are able to take over the first page of Google.

Your ads should not only be eye-catching to users, but should also feature a strong sense of your company’s branding. From colors to fonts, it’s important your Promoted Pins reflect your brand identity. The user clicking your ad should have a very similar visual experience from clicking on your ad, to landing on the website. 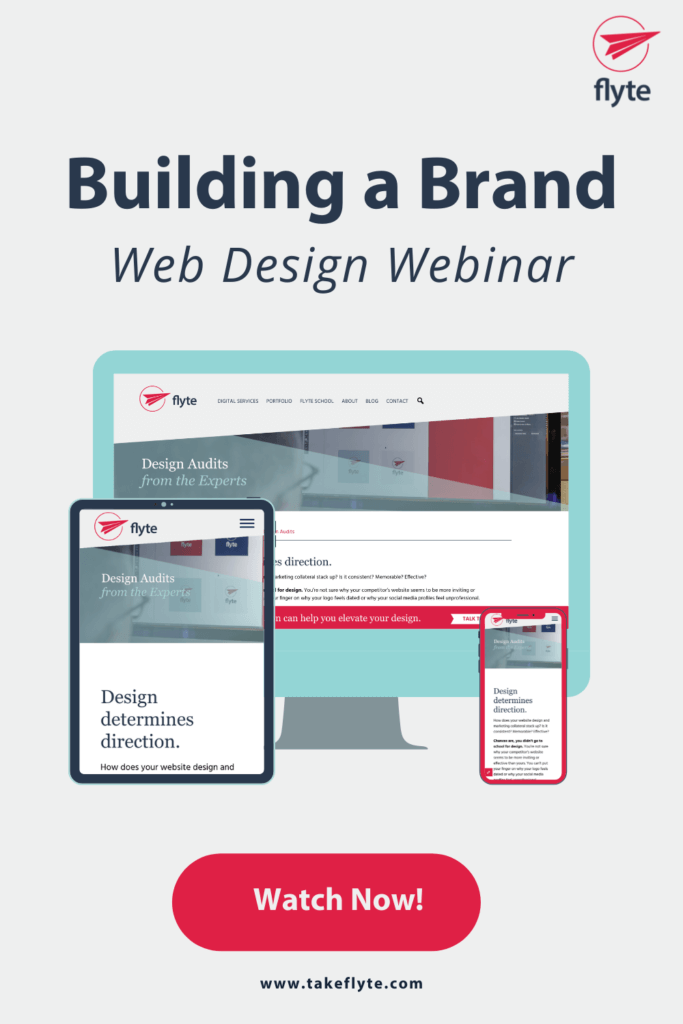 Including Text in Your Designs

Using big and bold words in your ad will make for an attention-grabbing Promoted Pin. Try to convey your point(s) without the user needing to click on your pin to understand what your message is, and incorporate your selling points into well-designed typography that is an equal part of the visual creative.

Including clear Calls to Action

Make it easy for the user to complete the conversion (view catalog, buy now, learn more, sign up, read more, etc). More often than not, when we’re auditing Pinterest Accounts and Ad Accounts, we notice that many businesses leave this key piece of the puzzle out of their efforts.

Bonus tip: Aligning CTA’s with your landing page CTA’s will help increase your conversion rate. Don’t tell users to “shop now” in your ad and then tell them to “subscribe today” on your landing page. 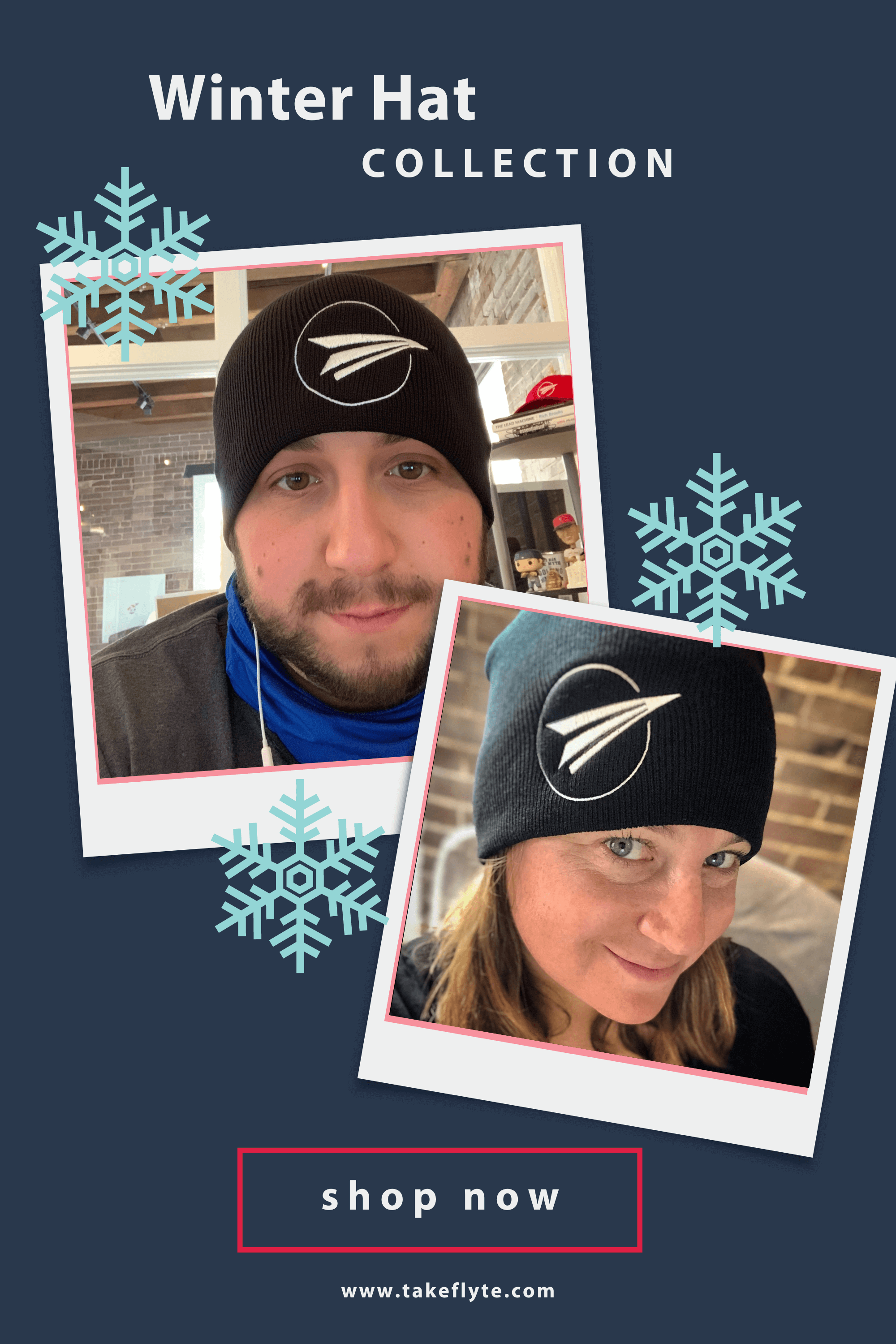 We all know the future is video (and if you didn’t, now you do!). Almost everywhere you look, video is being utilized in advertising. A great way to stand out in a board full of static Pinterest images is to use moving graphics, video, animation, or gifs in your ads to draw your user's eye.

A few key things to note when considering video for your Promoted Pins:

Not only does this instantly improve the look and feel of your ad, it creates trust for the user. Have you ever clicked through to a website that has pixelated imagery, outdated visuals, or just plain old bad visual assets? If so, you’ve likely thought it was a scam site, or that the business was likely unprofessional or provided low-quality services, and left the site asap. Ads are no different, the better they look, the more trust they build.

The only way to ultimately know whether your business will be successful in advertising on Pinterest is to dive in and try! Take the strategies we’ve provided above and set aside a starting Pinterest budget, as well as the necessary time for ad creative, and track the results you receive.

Still feeling unsure? We’re happy to help you figure it out! Whether it’s weighing the pros and cons of running Pinterest Ads for your business, consulting with you along the way, creating your ad visuals, or running your entire ad account––flyte is here to assist you.

What should I read next? 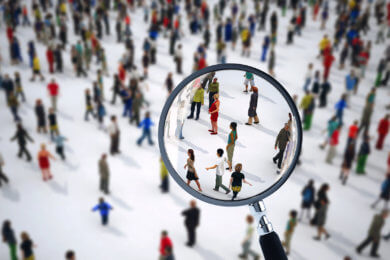 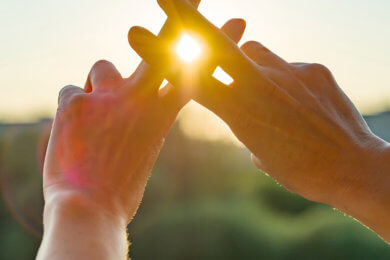