Many business have discovered the potential of QR codes in marketing and communications. QR codes can act as a connector between the physical world and the web. As smartphones have advanced, it's become easier for people to access the website or resource behind a QR code. No longer do people need to download a special QR code reader; instead, they can just whip out their phone, open their camera, and the built-in software will do the rest.

Back in 2011, when this blog post was first posted, QR codes were all the rage…the next big thing…the bees knees…the cat's…well, you get the idea. Over time, the growth of QR codes stalled, and many marketers abandoned them.

However, there has been a recent uptick in QR code usage which many people–including Forbes–attribute to the “touch-free” aspect of the COVID pandemic. Judging by the number of masked models in stock photography currently, they may be right.

50 creative ways to use QR codes in business

There are plenty of creative ideas for how businesses, non-profits and municipalities can use QR codes to market and communicate themselves better to their stakeholders. Here are 50 to get your creative juices flowing. 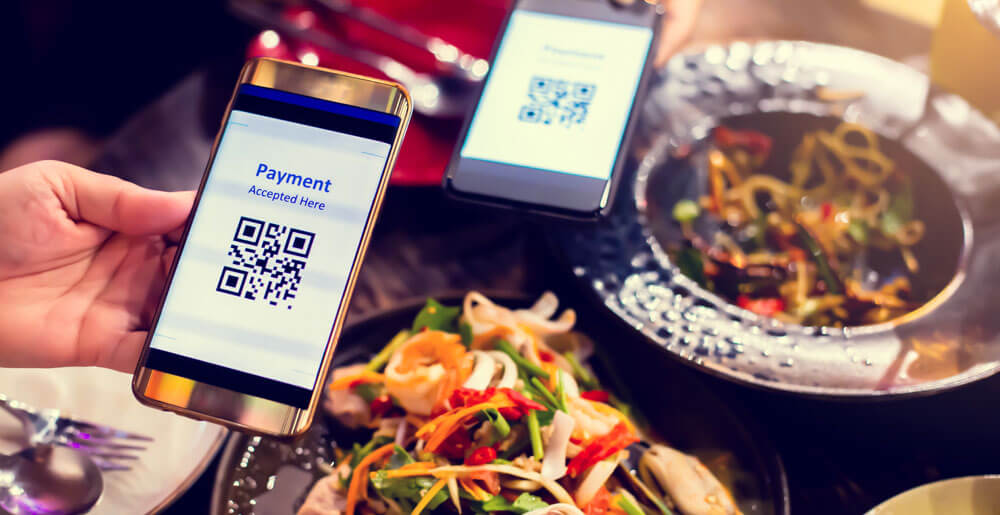 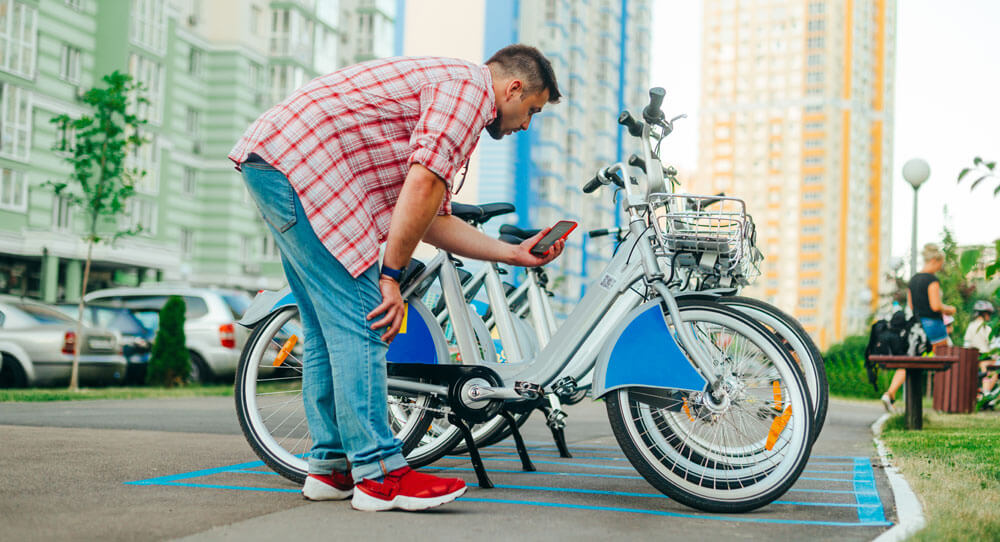 How to add QR Codes into your own marketing

Start by considering where you might place a QR code where your audience will not only see it, but have an opportunity to engage with it. They're more likely to scan a QR code on a street corner than on a billboard while they're driving down the highway at 70 miles an hour (I would hope.)

There also has to be an incentive for them to scan it, as the novelty of QR codes has long passed. The more difficult it is to scan a code (because of a short window of opportunity, for example,) the stronger your incentive has to be. You may need to “sell” the idea of scanning in the QR code by revealing the payoff…a new recipe, a behind-the-scenes video, or unlocking a discount code at your business.

Just remember: QR codes aren't a standalone marketing campaign. They're part of a digital marketing strategy that moves customers down the funnel from the physical to the digital…from the real world to your website.

If you need help working QR codes into your digital marketing, we're here to help.